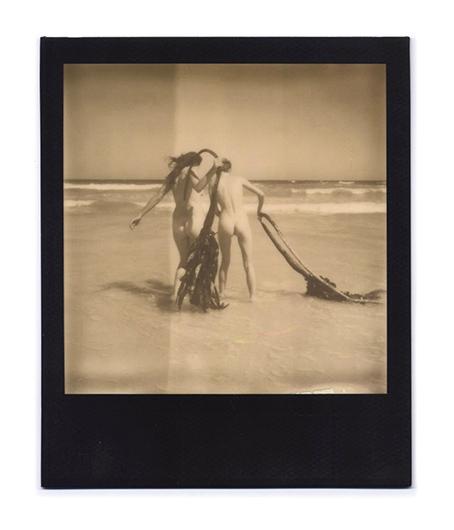 This is an ongoing series of instant images that take a voyeuristic peek into a fantasy world of women in dreamy, nondescript natural spaces. All documented in Southern Africa thus far, the series incorporates rural or wild environments with The nude female form. They are an attempt at creating tiny portholes to a place where the ethereal is momentarily a reality. This is a selection of images produces in 2014